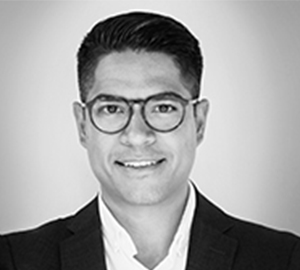 Tomás has worked as political and legal advisor, trade negotiator and speech writer at the government of Costa Rica and the United Nations, as well as research assistant and professor at the University of Oxford, United Kingdom. He specializes in Constitutional Law and topics related the Rule of Law such as democratization, constitutionalism, judicialization, humanitarian affairs, state reform, foreign trade and investment. Tomás is currently working as Research Director at Analítica Consultores del Istmo and as Senior Researcher at Lead University.

Tomás has received scholarships from the IDB-Japan programme, the Department of Politics and International Relations of the University of Oxford, the Santander Travel Award of the University Oxford University, and St. Cross College from the same university. His law degree thesis received the “Fernando Soto Harrison 2008” award for the best thesis in social sciences. He was also a visiting research fellow at the Max Planck Institute for Comparative Public Law and International Law in Heidelberg, Germany.