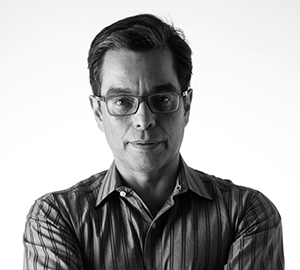 Juan Luis is a career journalist and currently conducts the radio and television program “Con Criterio” in Guatemala. He was the Director of the “Newspaper of Guatemala” for 16 years, started the magazine “ContraPoder”, and has conducted several radio shows on political analysis. In 2016 he received the journalism award of the Latin America Studies Association (LASA). Juan Luis holds a master’s degree in journalism from Florida International University and a Law degree from the University of San Carlos of Guatemala.