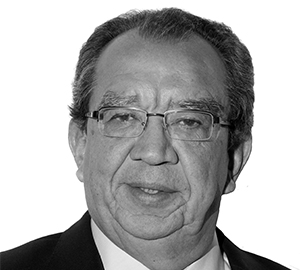 Minister of International Cooperation of Nicaragua (1981-1984), Nicaragua Ambassador to Mexico (1984-1988) and to Spain (1988-1990), and Legislator and member of the Board of the National Assembly (1990-1992). He was Chief of the State, Governability and Civil Society Division of the Inter-American Development Bank (BID) and has worked for the same institution on public policy. He served as Chief of Cabinet for the Secretary General of the Ibero-American Conference, Enrique V. Iglesias, and was appointed United Nations Principal Facilitator for the Council of the National Concertation for the Development of Panama. Edmundo is a lawyer and economist.