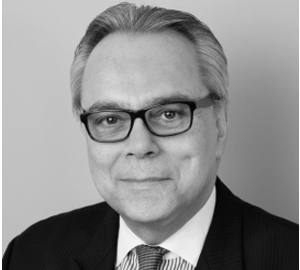 He is an international analyst and lecturer. Frequent collaborator for several newspapers in Latin America and for El País (Spain), as well as for CNN en Español. Author of over 100 academic articles on topics on elections, democracy and governance, as well as 40 books (as author, co-author, editor, or compiler) related to human rights, elections, political parties, governance, and democracy in Latin America.

In 2014 was designated by EsGlobal of Spain one of the 50 most influential Ibero-American intellectuals.

Daiel has a PhD in International Law from the Complutense University of Madrid, Spain and a PhD in Government and Public Administration from the Ortega y Gasset University Institute of Research and from the Complutense University of Madrid, Spain. He also has a Master’s Degree in Public Administration from the Harvard Kennedy School of Government (United States of America), and in Diplomacy from the Diplomatic School of Spain’s Ministry of Foreign Affairs.